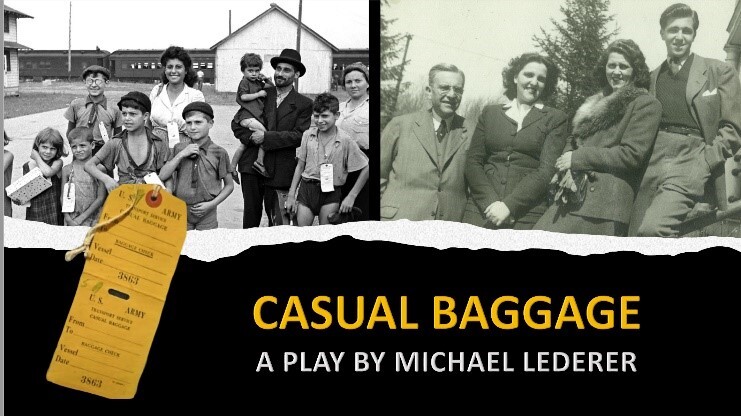 Based on the true story of a small group of Jewish refugees admitted into America during WWII. Numbering less than a thousand, they were kept behind barbed wire in an internment camp upstate NY until the war’s end. Years later, one survivor from that group finds it easier to share his story with a young Black woman he has just met than with his own US-American-born son.